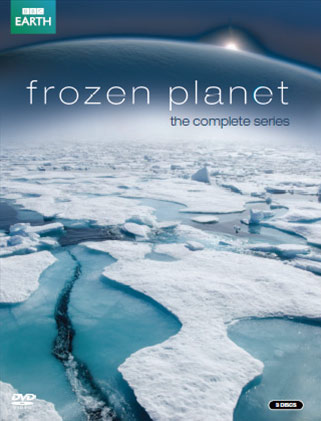 Since we're on the roll with these ultimate penguin-related documentaries, here's one of the biggest, Frozen Planet. Filmed by BBC, co-produced by the BBC, the Discovery Channel and The Open University and narrated by the one-and-only David Attenborough, it's pretty much the ultimate documentary about life in Antractic and Arctic. Naturally the series doesn't focus squarely on penguins – there's a rich wildlife inhabiting these frozen wildernesses – but as always they manage to steal the show and the viewer's heart.

And that's not the only thing they steal;