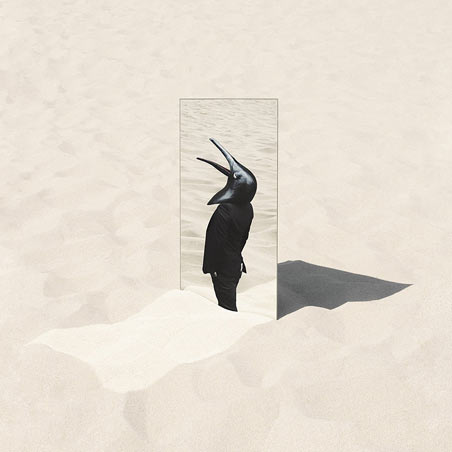 Well, this is another one that I'm sure you longer time weekly penguin followers knew I'd cover at some point; Meet a band called Penguin Cafe. No, not Penguin Cafe Orchestra, but very, VERY close. See, Penguin Cafe Orchestra – which we've covered several albums from – was founded by Simon Jeffes in 1972 and it operated all the way until his passing in 1997. However, in 2009 Arthur Jeffes, son of Simon Jeffes and Emily Young – the amazing artist behind the iconic PCO covers – rebooted the project as Penguin Cafe.

Whilst Penguin Cafe doesn't feature any musicians from the original PCO line-up, you could easily consider it the spiritual successor. Both are 'avant-pop' – that is avant-garde yet still very easy to listen to – the new Penguin Cafe adds electronic elements to the mix and bravely wanders more into the avant-garde side of things. Don't get me wrong, this isn't some art-house noise music, but very soothing and inspiring – just featuring more of ambient soundscapes to jolt your imagination.

And all this is greatly captured by the group's latest album, The Imperfect Sea, which was just released last week under Erased Tapes Records. If you're afraid that what I described sounds too 'artsy' for you, give it a listen to at their official SoundCloud stream – it might surprise you.

I'm glad to witness this soothing penguin headed group continue with a new generation of artists!