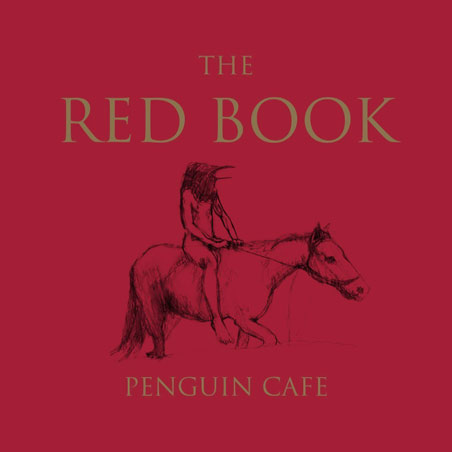 Since we got into the topic of the resurrected Penguin Cafe last week, let's keep the train rolling. This week we have Penguin Cafe's second album The Red Book, released in 2014. Whist the brand new The Imperfect Sea modernizes the soundscape a bit with more ambient and electronic elements, The Red Book is very close to the classic Penguin Cafe Orchestra sound.

Not only is the album a great, mellow listening experience, its origin story is also darned fascinating. See, the first tracks Arthur Jeffes composed for the album were written for International Space Orchestra of NASA Ames. Jeffes followed the project by composing a full album using these two songs as the cornerstones. And it's a fantastic journey well worth relaxing to.